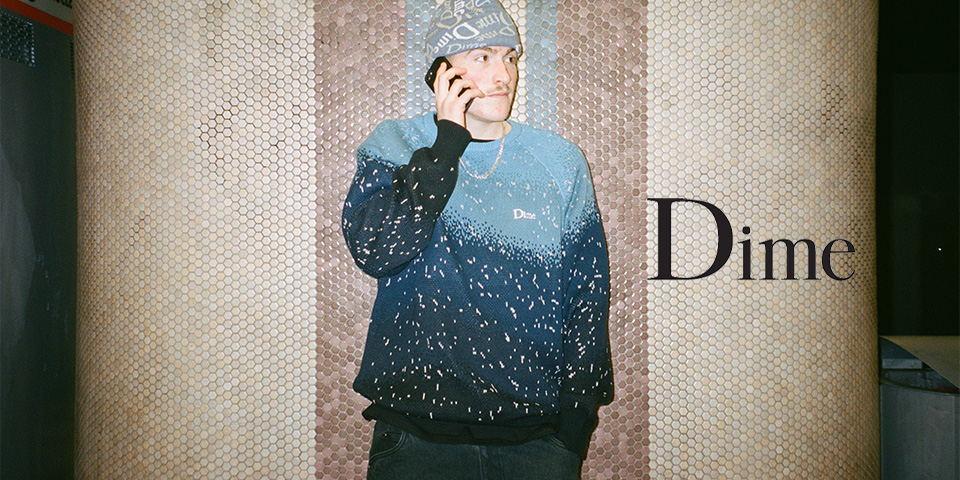 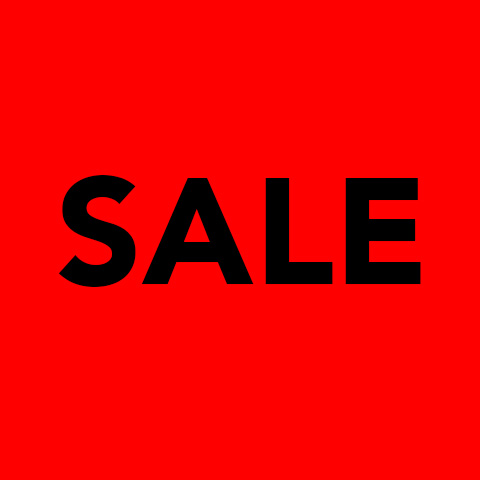 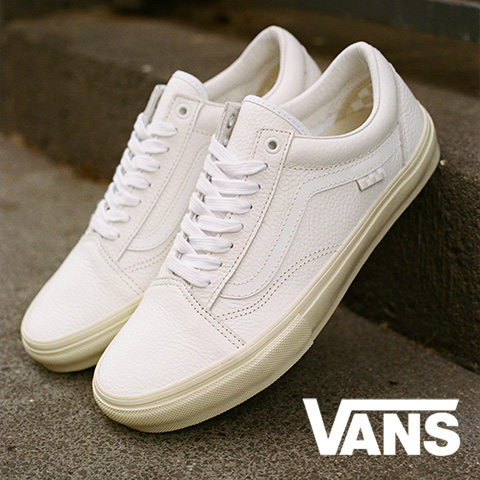 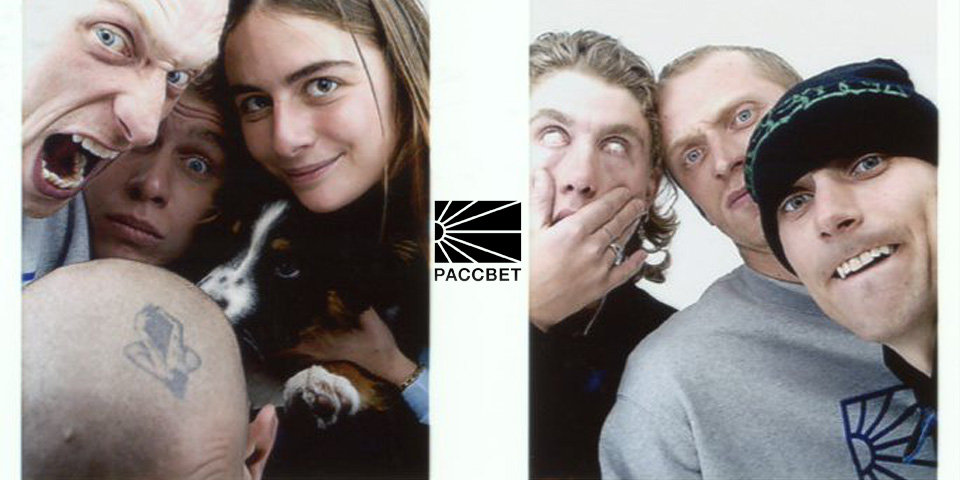 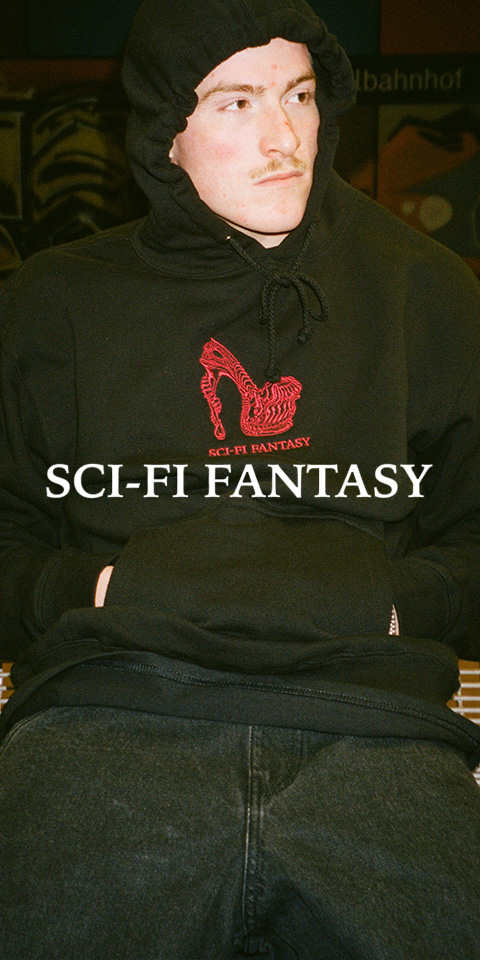 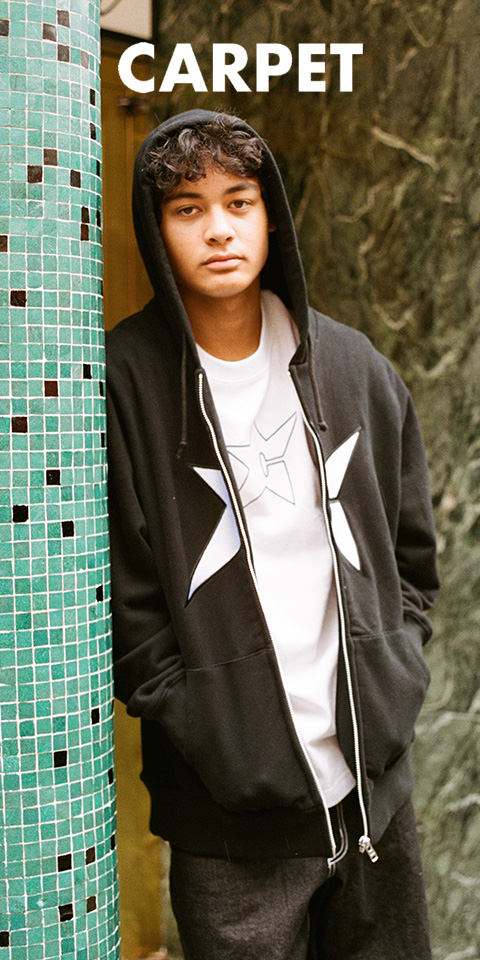 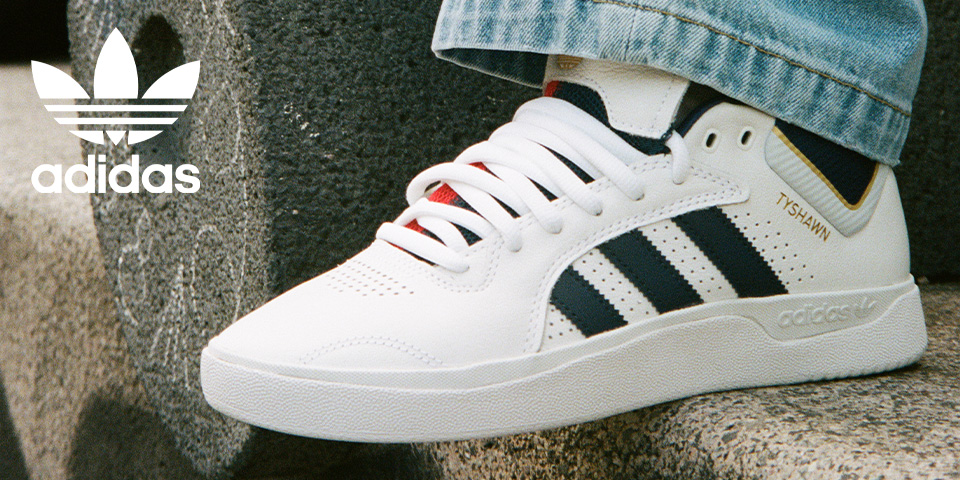 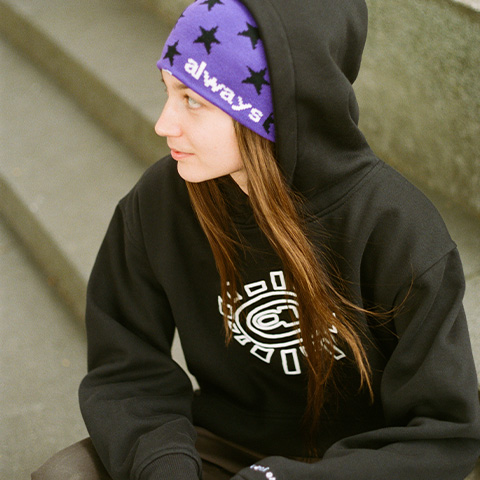 Bonkers was born in 2010 in our shared attic on a candlelit pentagram painted in the blood of scooter and blader kids we caught waxing copings. Essentially, we wanted to establish a skate shop that would kick Germany’s skate retail balls so massively that the longboards would fall off the discounter board wall. Then as now, the focus rests on exclusive, upcoming (skate) brands from around the globe — you know, the kind that affords at least some street-cred to even the most hapless wannabe influencer. A few years and a couple of skirmishes with haters later, we managed to climb the social ladder by moving to Frankfurt’s glittering skyline — or to Alt-Sachsenhausen’s booze boulevard, Klappergasse, anyway. From our headquarters, we’re planning on subjugating Germany’s skate scene, a megalomanic project financed by selling colorful sneakers to people who think pin rolling is morally acceptable. However, we’re not only a place for people who’d sell their grandma for new kicks. On the contrary: our service Bonkers Vintage curates classic apparel from skateboarding’s bronze age. It’s for the young-at-heart and history-conscious, who still dream of that one US trip they did in ’98 when they got mugged at Love Park. Much like the tobacco industry, we’re supporting the young: our “professional” team consists entirely of skaters who, if it’s not twenty past four, unsuccessfully practice kickflips and, in the absence of real jobs, have to clean up the store every now and again. Frankfurt’s oldest skate rat, T.W. Adorno, knew that there could be no right life in the wrong one, and so we’re actively supporting the community: we frequently collaborate with local artists, creating the most artistically sophisticated graphics and in-store exhibitions known to man. In addition, we’re hosting the annual Jam of Mainhattan, where we pay skaters for our amusement. Every once in a while, we throw parties that abound with warm beer. Recently we’ve built our own private indoor skatepark that has a strict admission policy: you are only eligible to enter once you’ve switch nollie flipped the Hauptwache double set, so get to it. To sum up, we’re the cool youth office you never knew you needed, so drop by, bring some beer, and drive our staff into committing suicide with your dopey issues.