Helas Caps
Helas caps skate wear
Lucas Puig’s skateboard apparel company is très bien.
Although hélas is an Old French expression of regret and sorrow (as in “Hélas, it rains!”), Lucas Puig’s apparel company is not as moody as its name might have you think. What started out as a side project of Puig’s that was mainly concerned with making five panel Helas caps has since now grown into a renowned Euro brand that also offers T-Shirts, jackets, hoodies, shirts, polo shirts, sweaters and accessories. Hélas’ sporty, colorful collections is a nice contrast to its name. Even their umbrella logo, indicating a skateboarder’s oldest enemy, rain, is oddly ironic in the face of their playful polo shirts and colorful back prints. Puig, who was once called “skater of the decade” by Quartersnacks, is obviously a good-humored fellow who translates his light-footed approach to skateboarding into the visual language of his brain child. Hélas’ collections include Club Polo, a rather sophisticated clothing line inspired by Polor Ralph Lauren and Lacoste, Paris Sportif, with a stronger inclination towards skateboarding and streetwear, and Guccit, an ironic homage to you-know-which-brand. However, Hélas does not just rip off another brand’s image and replaces it with hardly original slogans as we see so often these days. The Club Polo logo, for instance, is a polo player riding on a camel, holding the brand’s signature umbrella. It’s this tongue-in-cheek approach that you can see on most of the brand’s clothes. Since Puig is a long-established pro skater, his roots in the industry are firm and far-reaching. As a result, some major labels have collaborated with Hélas. The Adidas X Hélas featured a clean approach to Puig’s signature shoe, while the legendary French skateboarding company Cliché put the umbrella logo on one of their collaborative decks. Aside from collaborations with big companies, Puig’s Hélas posse still maintains family-like bonds. Hélas stands for having fun while skateboarding with your crew. It’s a light-footed, life-affirming brand that is all about pushing and skating through the streets. And if it rains, well, hélas. You can buy Hélas Caps both in-store and online. 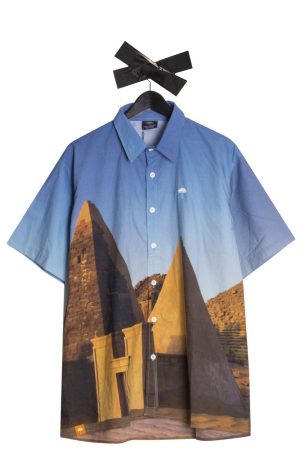 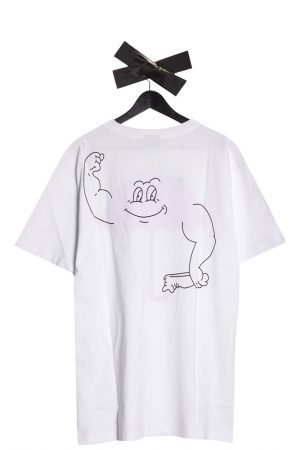 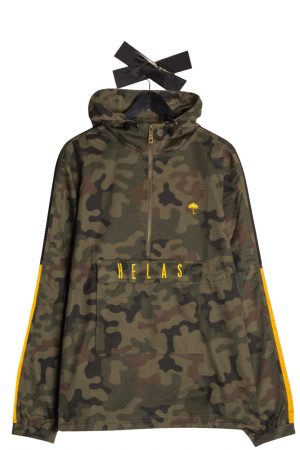 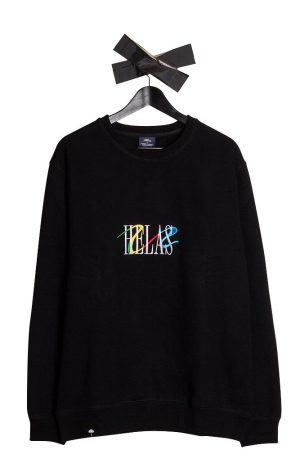 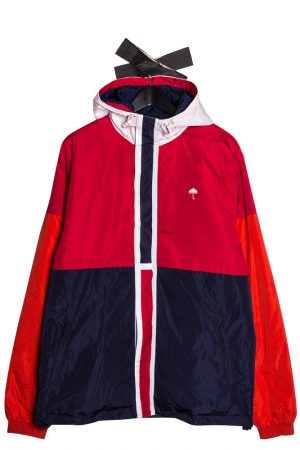 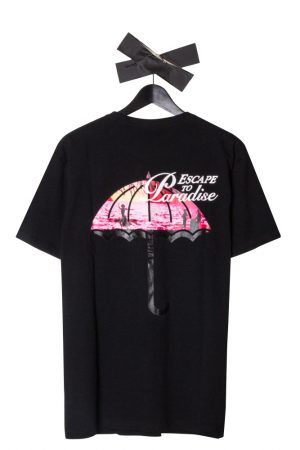 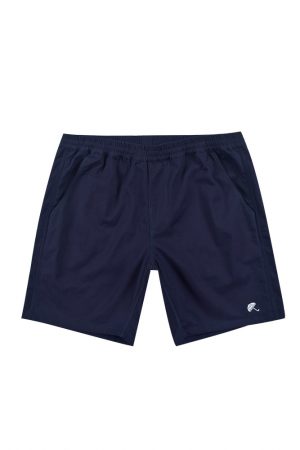