If you’re a regular on this blog, you’re probably used to the incoherent nagging and the inconsequential bitching about the skateboarding culture and the industry that shapes it. Maybe you mostly feel the same way, and that’s why you like to read about it: we validate your opinion. Or you hate reading it because you think we’re arrogant assholes, and you get off writing us anonymous hate mail afterwards, which is equally fine. Maybe you’re one of those corporate marketing dudes forced to read our blog by whatever skate company we’re writing about, in which case we kinda feel sorry for you. The worst position to be in when reading our blog, however, is the position of another “skate shop”. “Fuck,” you probably say to yourself, spilling your YumYum noodles over your neatly folded stack of Element t-shirts. “I wish I was that cool.” If you could, you’d look outside the window, tears in your eyes. What you would see: a lonely tree in a field, mirroring the scantiness of your existence. But you don’t have a window: you work at a mall shop. But don’t fret. There is a life beyond mall skate shops. To be precise, there are 58 ways out of your misery, at least in Europe. There are skate shops that make a difference, whose staffs are actively supporting the skateboarding community, and whose skate teams consist of promising members of the local skate scene. Along with Nike SB, these outstanding shops have now united to form the Club 58. And guess who’s a member? That’s right, your favorite arrogant dickheads from Bonkers.

First order of business of Club 58: the release of a brand new Blazer Mid, inspired by 90’s hip hop and skate culture. And because the Club 58 is so prestigious, its first shoe release comes with all sorts of luxurious details: a suede toe cap atop a suede upper, golden-metallic aglets, and golden-metallic loops at the heels. Those loops serve a function, as well, because you can hold onto them while you literally cut off the mid top along the line that says “CUT HERE” on the inside of the shoe. It’s what skaters did back in the 90s. They didn’t have money, but they sure loved cutting down their shoes. Apart from those throwbacks, the shoe is of course, up to snuff when it comes to today’s skateboarding demands. The Club 58 Blazer is not only a great way to start off a fruitful cooperation between skate shops in Europe. But it’s also a great shoe for skating, for showing off, and for quitting your shitty job at corporate skateboarding Disneyland that also sells fucking scooters. You can buy the Club 58 Blazer Mid both at our web shop and at our store in Frankfurt from May 19th, 9am CET. 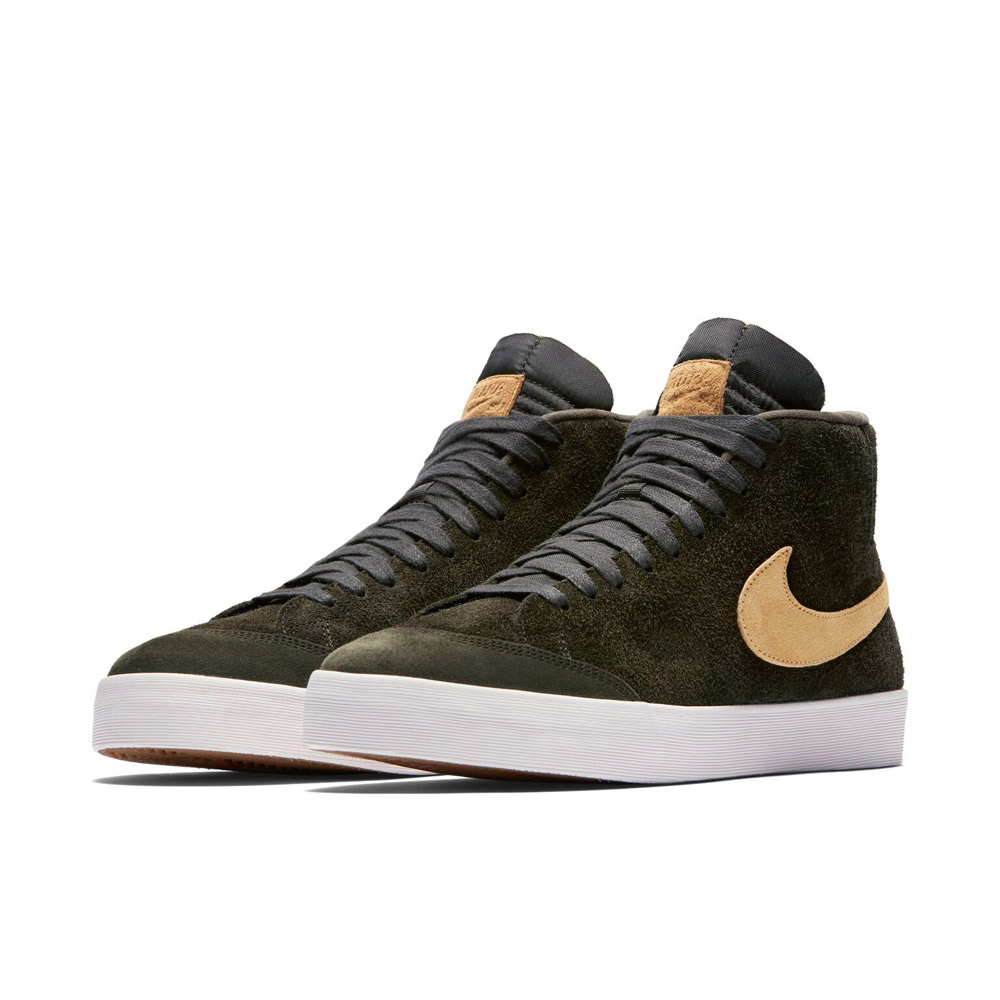 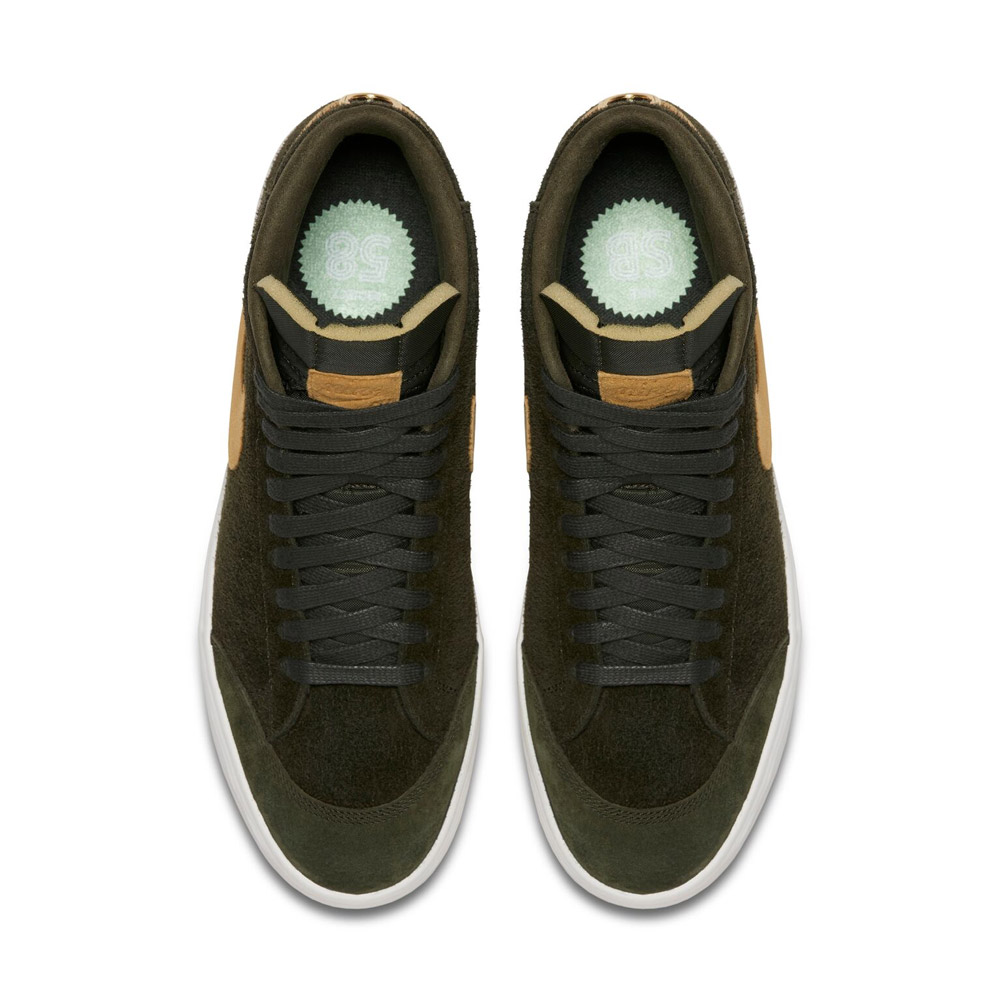 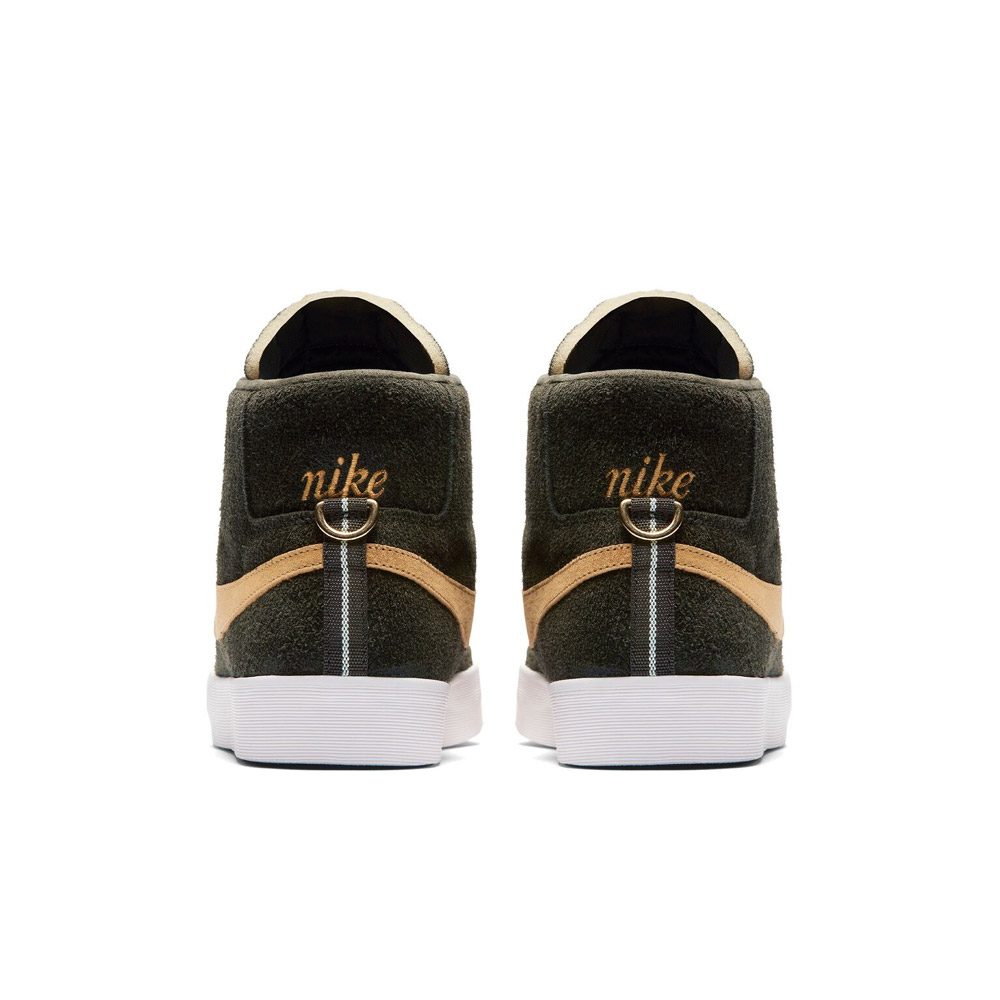 Vans X Supply Chima Pro 2 aka. the pride in being ugly