Quality made for skateboarding -Fucking Awesome

NYC’s Jason Dill literally f-bombs contemporary skateboarding and apparel Coming from NYC, Fucking Awesome Skateboards is the kind of skateboard company that leaves parents jaw-dropped: often abbreviated by F.A. due to it’s eponymous profanity, pro skater Jason Dill’s and Anthony Van Engelen’s brainchild is right in your face. Dill, acclaimed photographer, skateboarder and overall influencer created the brand in 2001. The company started out by making streetwear clothing and has recently proceeded to produce skateboards, as well. While many contemporary skateboarding brands are occupied with fashion, Fucking Awesome caters to the core skateboarder: their unapologetic style refers to NYC’s wilder days and does not refrain from bold graphics and statements. Prominent photo prints on t-shirts, hoodies, jackets and caps are regulars, as well as the occasional nudity featured throughout their collections of clothing and skateboards. Fucking Awesome is not merely a skateboard company, it’s also indicative of a specific lifestyle. The Fucking Awesome Skateboarding team has enlisted Dylan Rieder, one of the most iconic skateboarders of our time. Their negligent attitude towards fashion has, ironically, attracted those who are involved with it the most: you can see, for example, Kanye West sporting F.A. sweaters. More importantly, however, Fucking Awesome is very well aware of NYC’s infamous skateboarding history. Being close friends with Chloë Sevigny, Fucking Awesome has released a limited edition of skateboards that feature a childhood photograph of Mrs. Sevigny. Needless to say, this is a not-so-subtle hint at Larry Clark’s infamous film KIDS, a movie that portrayed an era of skateboarding that wasn’t all fun and games and dollars. F.A.’s aesthetic is thus reminiscent of die-hard street skating and is evocative of times when big soda companies didn’t slap their logos across skateboarding to gain street credibility. AVE’s and Dill’s company is just like their individual skateboarding styles: wild and uncompromising. 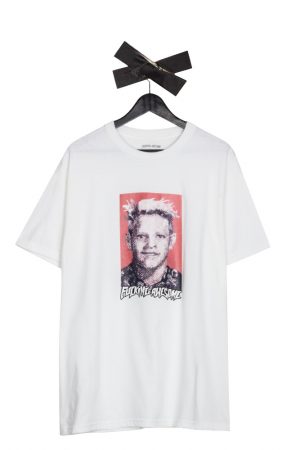 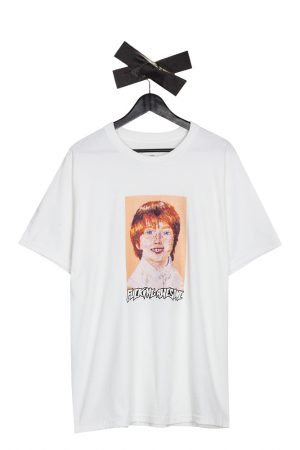 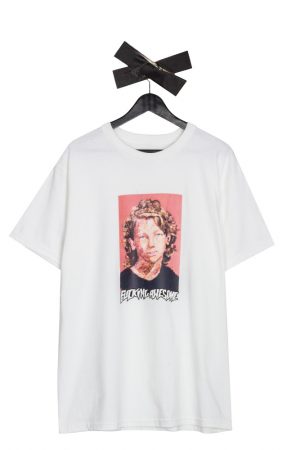 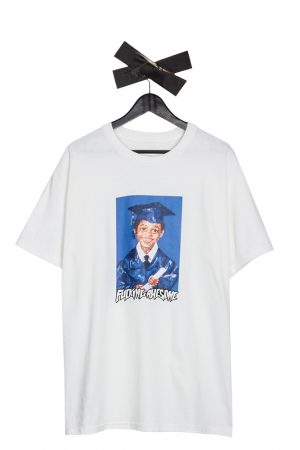 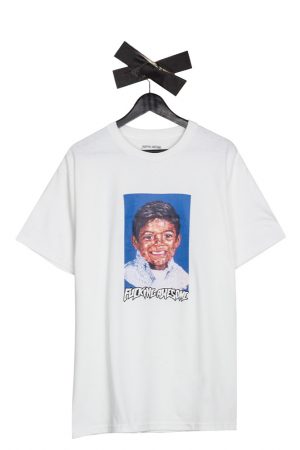 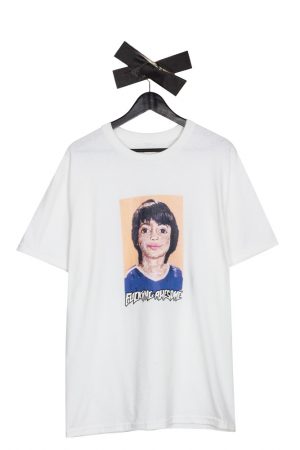 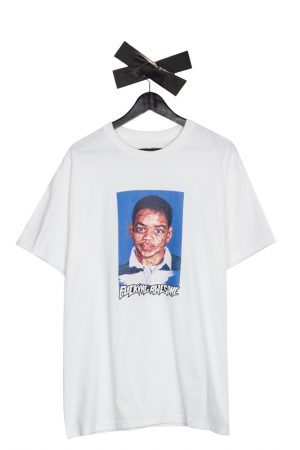 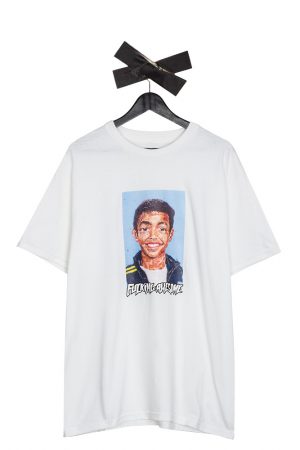 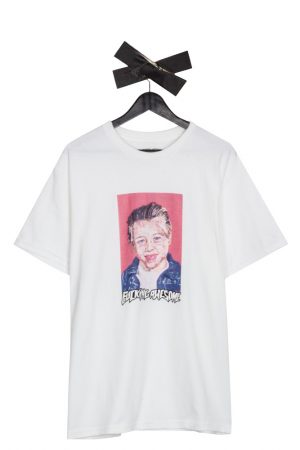 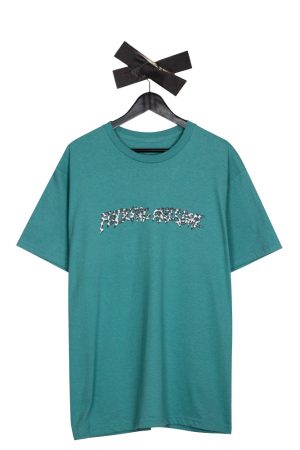 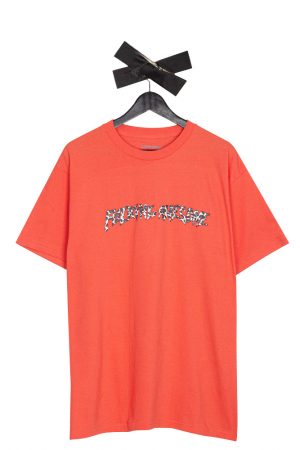