Quality footwear made for skateboarding

Watching old videos from the days when there weren’t any online streaming services available (and hardly anyone was even “online”), every once in a while you can spot skaters rocking Nike footwear. Blazers, Jordans and Dunks were popular models back in the day when the skateboarding industry was but a small side show to the big business made in mainstream sports. Today, of course, the times have changed. Since skateboarding has made its way to mass culture, sportswear companies wanted a piece of the cake. Nike, however, was among the first to mingle with skateboarders. In 1997, Nike unsuccessfully attempted to enter skateboarding with specifically designed skate shoes – the market was already distributed evenly among existing companies which made market entrance particularly hard. By their second try in 2002, Nike had realized that they were already sitting on shoes that had a history in skateboarding and went on to alter the Dunk, among others, to a more durable version with a padded tongue and triple stitching. In addition, the creation of Nike Skateboarding allowed the mother company to try out different colorways that weren’t aimed at a mainstream market. Basically, Nike SB was a training ground for Nike’s shoe design. As all Nike SB models were initially limited and restricted to curated core skate shops only, Nike was able to create a hype around their shoes – famously causing the infamous shoe battle for the Pigeon Dunk in New York. Re-sales of their early models, such as the Tiffany Dunk, continue to score top prices. Nike SB was also among the first companies to make use of collaborations with other skateboarding companies, firmly tightening its ties to the community. But Nike SB didn’t just revamp their old shoes. Pro skateboarder Paul Rodriguez spearheaded the gathering of a pro team that was allowed their own respective pro models. The Janoski, for example, was pro skateboarder Stefan Janoski’s brain child. At any rate, Nike SB continues to push the boundaries of skate shoe technology. The Nike SB Janoski Max, for example, features the company’s Lunarlon sole technology that is both shock absorbent yet highly flexible and lightweight. May the Swoosh be with you. Buy Nike Skateboarding both in store and online. 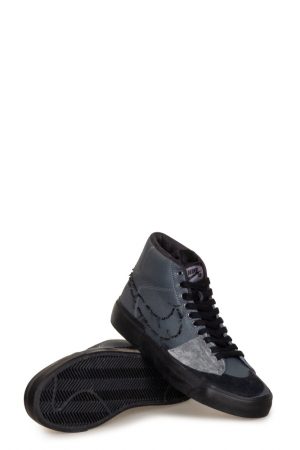 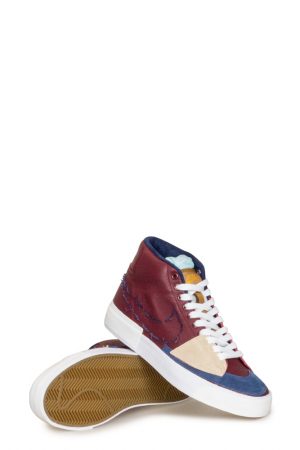 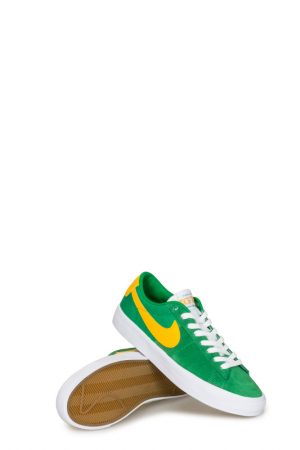 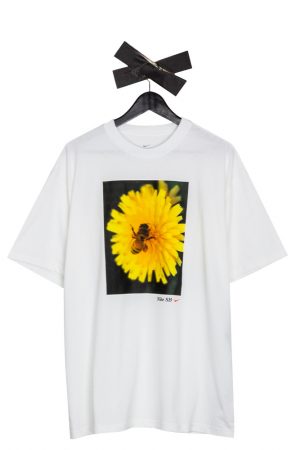 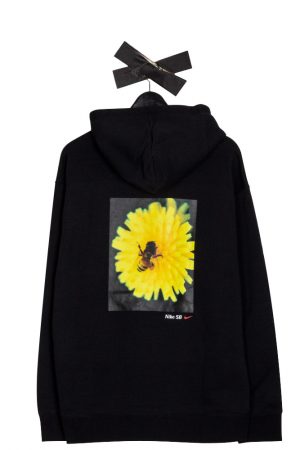 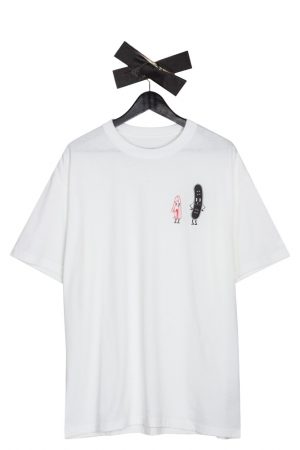 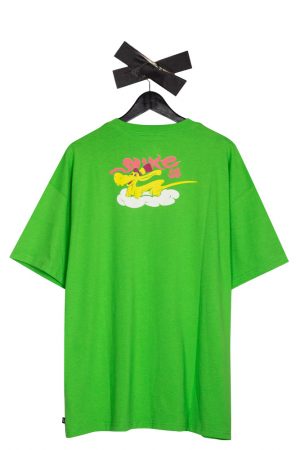 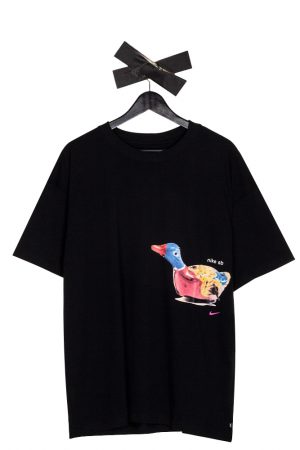 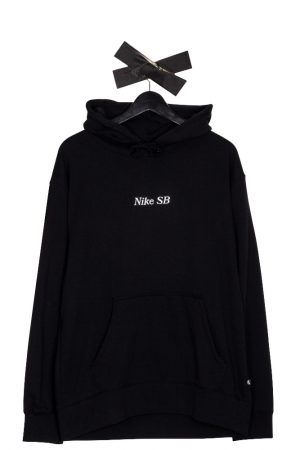 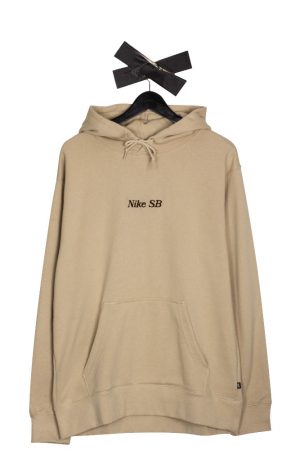 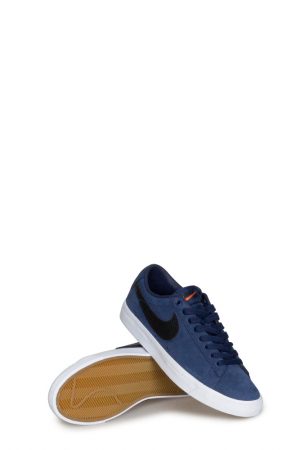 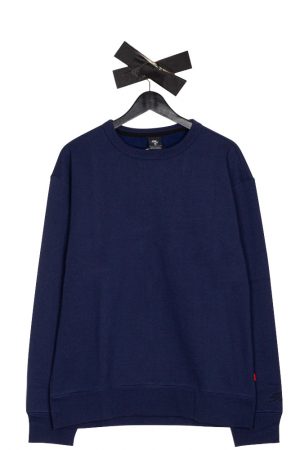